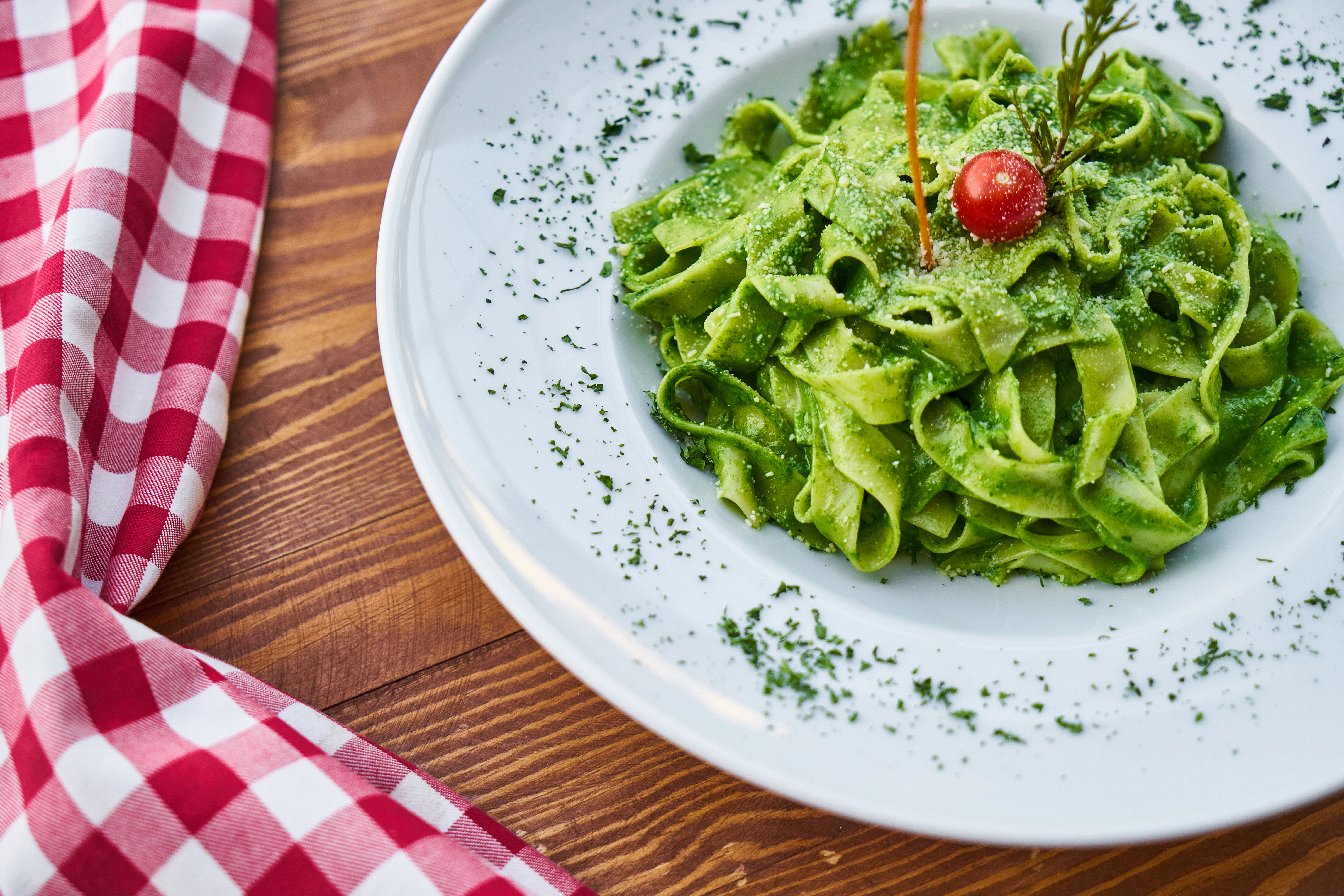 The Renaissance is a cultural movement that began in Europe in the early 14th to 17th centuries or a period between the classical and modern era. More than its cultural essence, the Renaissance period was known for its developments in art, painting, philosophy, architecture, and other intellectual aspects. It was a time that witnessed the greatest growth and development in Western Europe.

A1. Renaissance art took its shape from the social conditions that existed at the time and that shaped the political structure of Europe. Italy’s cultural oddity existed, as there was no political form during the early modern period that resulted in artistic and academic advancements. This freedom opened doors for commerce and trade around the world that brought wealth to Italy by commissioning their artistic work.

Renaissance artists sought human emotion and realism in art. They focused on taking human portraits against a natural background. They adopted the approach of humanism, placing more emphasis on man than on god, which was reflected in their sculptures and paintings. The Early Renaissance period focused more on creating sculpture based on personality and behavior, while the High Renaissance focused more on balance and drama. Renaissance artists were largely inspired by Roman and Greek art that used naked human bodies of personality in their art. His attempt to achieve perfection in the human arts for expression, personality, and emotions lowered the social hierarchies in people’s status, making everyone want to learn and share their ideas and skills.

A2. Neoclassicism was a predominant movement during the mid-18th and late 19th centuries in European art and architecture. He focused on the Western classical art forms of ancient Greece and Rome. It was partly a movement that had started in reaction to the Baroque and Rococo styles. It became a predominant part of academic art that continued until the 19th century to become visible as museums of neoclassical architecture.

Neoclassical art intended to revive the era of the European Enlightenment that were the classical Greek and Roman art forms. Its aim was to contain the “purity” of the Roman arts and criticized the Baroque and Rococo styles. Neoclassicism gained importance in France and England, spreading to Sweden. He made use of the classical essence related to courage and nationalism.

Neoclassicism aimed to resurface classical styles through the use of sharp colors and classical themes. They avoided light and soft colors in their paintings that represented calm and greatness. Neoclassicals revived Greek painting styles using mosaics, columns, engravings, and other ornamental elements in their work.

A3. The Renaissance meant the rebirth of the arts, science and medicine and was an era responsible for the most radical developments and movements in Europe. So much so, that it is also used to describe other important cultural and historical moments. The classical Renaissance gave rise to the baroque style that was more dramatic and direct. Therefore, neoclassicism was nothing more than a reaction to the baroque style to preserve the purity of the ancient Roman arts. Furthermore, neoclassicism remained one of the main ones in the academic arts.

A3b. The Renaissance era was one of the most influential and flourishing periods during the 15th and 16th centuries and gave rise to important cultural developments over almost three centuries. Renaissance art was born out of an evolving civilization whose quest for realism and scientific perfection resulted in some of the greatest works and achievements in the arts, science, architecture, and philosophy. The hallmark of Renaissance art is its dedication to the classical arts with a renewed interest in Roman styles that included nude human sculptures without landscapes in a natural setting. It was an important time that brought wealth to Europe and its artistic freedom allowed skilled craftsmen to flourish.

Leonardo Da Vinci (1452-1519) was one of the greatest artists of the Renaissance. Also known as the ‘Renaissance Man’, he was born in Italy and was a renowned painter who became a scholar in many fields such as music, science, mathematics, and botany. He is considered one of the most diverse talented people who ever lived. Mona Lisa is one of the most recognized works of its time that was highly appreciated. The Mona Lisa is a sixteenth-century half-length portrait made in oil and of a seated woman.

Andrea Appiani (1754-1817) Born in Milan, he was an Italian neoclassical painter. He trained with Carlo Maria Giudici and learned to paint by copying sculptures. His best works are in the church of San Maria presso San Celso and the royal palace of Milan. Among some of his oil works are Venus and love, and Rinaldo in Armida’s garden.

A3b2. Madame Hamelin (1776-1851) was one of the works of the neoclassical painter Andrea Appiani that closely resembles Leonardo Da Vinci’s Monal Lisa. Both are half-length oil portraits of half-seated women that reflect natural facial expressions in which their hands are folders with similar values ​​and artistic styles to each other.

A3c. Neoclassicism reached its most influential period in the arts during the 1780s to 1850s. New archaeological discoveries and settings paved the way for classical themes that also resulted from the reaction of Rococo styles. Neoclassicism retained its classical antiquity and coexisted with its very opposite form of art from Romanticism. The artists of the neoclassical era replaced religious and mythological objects with realistic, simple and daring ones. In the 1830s, the era of neoclassicism was replaced by romanticism.