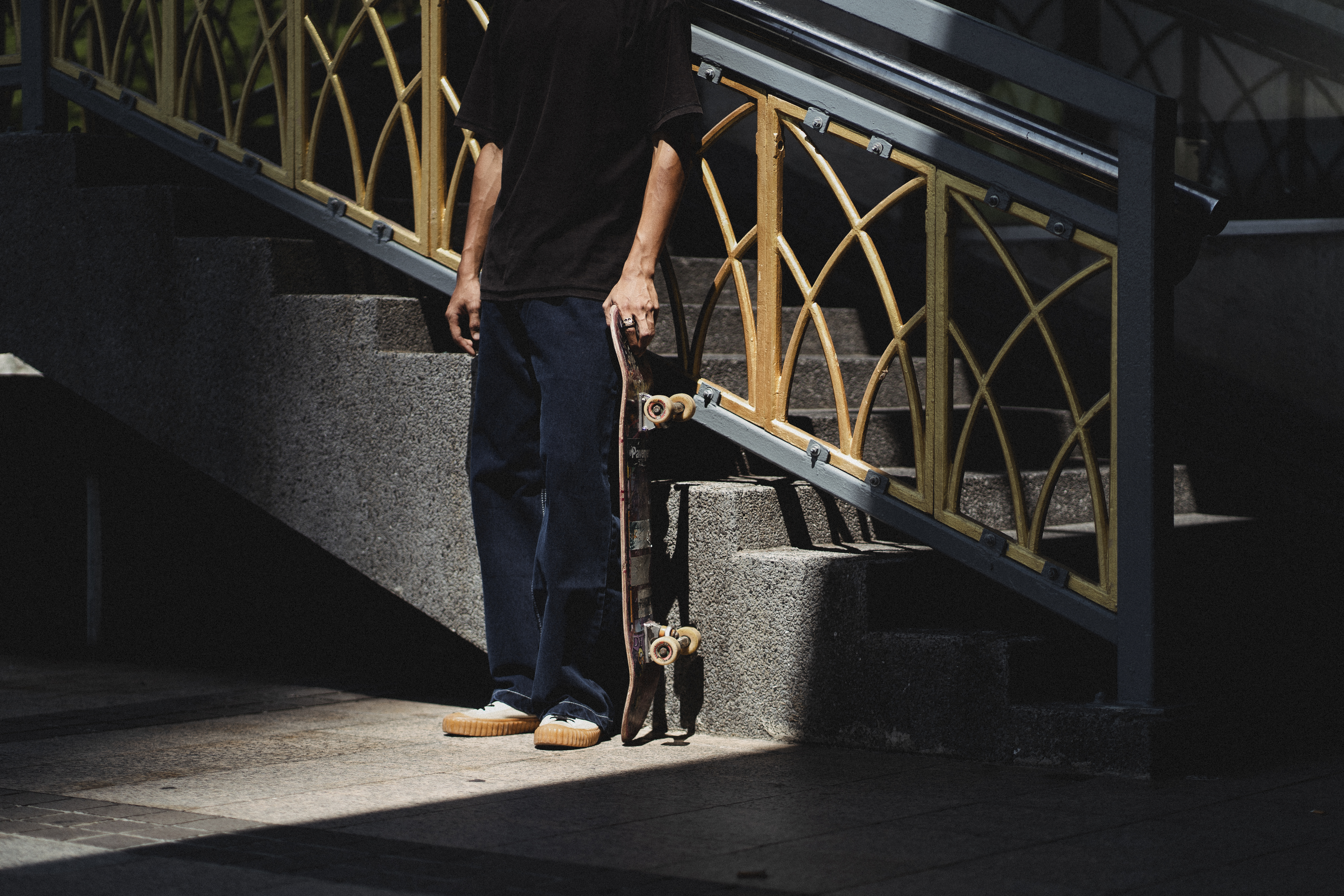 It’s fall again! The season of golden leaves, cold air and carved pumpkins! It is my favorite season. Fall has never looked so colorful where I come from, so I truly appreciate all the colors that fall’s seasoned brush leaves on everything here in Vancouver. I love waking up in the morning to the absolute haze that envelops my neighborhood or hearing the crunch of dry leaves decorating the sidewalks and breaking underfoot. Even solemn black crows look better in their place in the fall. The romanticism and melancholy of the coats and gloves and boots warms me somehow, and my secret desire to want to spread the fallen leaves, lie on the ground and move my arms and legs frantically to make the angels of the leaves always resurface. When I go out. for walks.

October for me is synonymous with Halloween. I’ve never celebrated Halloween, which is really a shame because it looks like so much fun; a very fun way to unleash your creativity while hanging out with your friends and puffing up on the candy at the same time … not to mention Halloween recipes and decorations! But before I moved to Canada, October for me was Samhain; the Gaelic Harvest Festival, like May was Beltane. Not because I’m Celtic or because I’m a Wiccan, I’m not, but simply because when I was younger I was fascinated by those two things and, in a way, I still am.

Samhain (pronounced Sa-wen– Gaelic Rocks!) Is one of the four medieval Gaelic festivals. It marks the end of the harvest and is still celebrated by pagans and Wiccans as one of the four great Gaelic Saturdays. It is also still considered in Celtic cultures as the Celtic New Year. The date of the Samhain night is, as you may have already guessed: October 31! The death of the sun and the onset of darkness is marked by Samhain, a time when the gates between the realms are open and spirits are free to roam and cross the thresholds for a few hours before the gates close again. . The church calendar has its own day associated with Samhain, and that day is Halloween or All Saints’ Day on November 1. November 2 is the Day of the Dead, a day to remember the dead.

So how was Samhain celebrated in ancient times?

Animals were slaughtered for food and their bones thrown into huge bonfires that were lit in the villages. BoneFire, can you see now where the word ‘Bonfire’ comes from? Fire was thought to ease the pain of souls trapped in purgatory. People walked around in terrifying costumes and masks, in an attempt to appease evil spirits and keep them at bay. Children spent their time carving faces on turnips and leaving them on their doorsteps, another way to protect themselves from evil spirits. It was common in the 19th century for children to go “a-souling” in Samhain, collecting offerings for deceased souls. Banging on doors they offered music, jokes, and entertainment of all kinds, all in exchange for candy, a drink, or money. Sounds familiar doesn’t it?

Divination was also part of the festivities, with fruits, eggs, and nuts used to guess something about the future; the name of a spouse, the number of children he was going to have, where he was going to live, etc.

Probably the most prominent of all Halloween costumes and decorations is the Witch. In the past, witches or those poor women accused of sorcery were normal women who did not dress much differently from those around them. In certain cultures, witches were thought to wear earth colors, browns, and greens or even dress as fairies, all due to their associations with nature and other supernatural realms. So if that was the case, where did this inaccurate and insulting image of an old woman in a cone hat on a flying broom come from?

Well, the color black is commonly related to darkness and evil in the West! Some say that the pointy hats alluded to the horns of the devil and this is how that conical hat connected with the evildoers. After all, the easiest way back then to condemn someone and turn everyone against them was to affiliate them with Satan. The wearing of conical hats was also a sign of vulgarity and backwardness, as those hats, once fashionable in Europe, were suddenly worn by peasants. Historical finds also portray the moonhunter goddess Diana, revered by some Wiccans and Neopagans, with a pointed hat decorated with symbols of the sun and the moon, and scholars suggest that around 3,000 years ago, wizards and sages wore them. hats.

Well. I need to stop with the cartoon references. But you get the point.

It is worth mentioning that the few Wiccans I have met in my life who actually practiced the craft were people very in tune with the world, who held the earth in the highest esteem and for whom I have great respect. I understand why many of them would be concerned about these unfair perceptions of witches.

Maybe you’re doing it for the first time and playing with some ideas for Halloween costumes and decorations this year. How young do you have to be to go trick or treating?

A blessed and happy Samhain … I mean, Halloween!